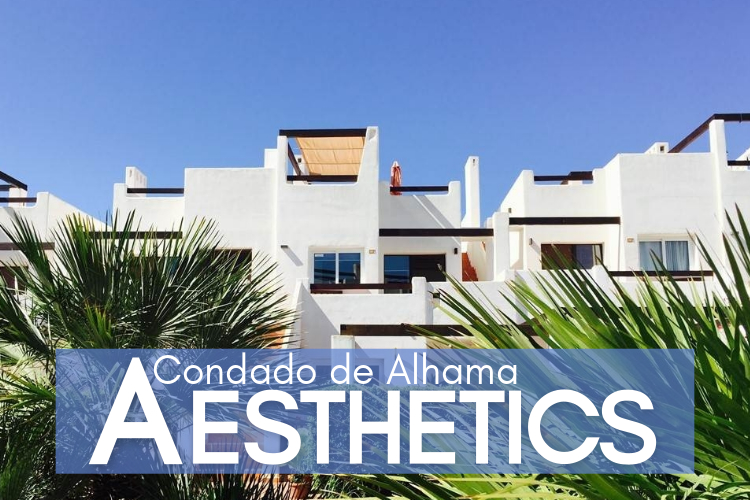 In the Extraordinary General Meeting held by Level 1 Presidents on 17th November 2018 it was announced that an amended proposal to the resort aesthetics rules have been produced.

The final version of the aesthetics rules were unanimously agreed by all those in attendance, whose names are listed below.

Following this vote of approval, a copy will be sent to the council for review so the new version can be presented at the Condado de Alhama AGM in February 2019.

If owners vote for the new changes then it will be officially submitted to the council.

The meeting notes mention that it has been proposed that some sections are removed, those will be section 7.3 and 7.4, and to make amendments to item 7.2. However, after looking at the aesthetic rules available to owners on the CondadoAlhama website both the English and Spanish versions available stop at section 4.12, so we are not sure what these changes refer to.

We have contacted the Board of Presidents for clarification on this and will update this article once we get a response.

The information reported in this article was obtained from the Condado de Alhama EGM meeting notes dated 17/11/18.