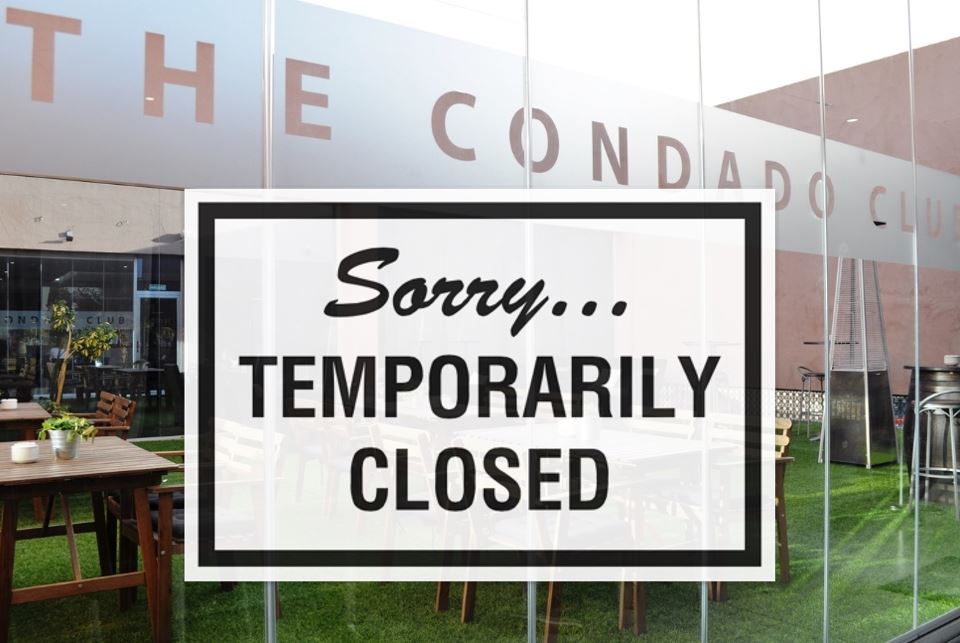 Popular Scottish couple Jan and Jeff Hodge have sadly made the decision to end their lease on The Condado Club. The announcement was made late last week via their Facebook page and a farewell party was thrown on Sunday night.

As you would expect, the party was well attended by those who wanted to wish them both a fond farewell.

The reason given for not continuing to manage the venue was ill health and no-one would begrudge the couple a well earned rest from running one of Condado de Alhama’s favourite cafe bars.  In the two years that Jeff and Jan have managed the The Condado Club we have seen it become a very contemporary and successful venue offering good entertainment, good food and a very friendly atmosphere.

As a result of their departure The Condado Club will close temporarily for one week while some repairs are completed and a new management team is in place. It is believed to be the Simpsons, who previously owned The Clover Bar, who will reopen the venue but that was not confirmed at the time of publication.

The Condado Club is expected to re-open on Monday 5th March so until then the Jardines will have to do without it’s closest bar.

OnCondado would like to take this opportunity to thank Jan and Jeff for the time they spend managing The Condado Club and wish them both very well for the future.