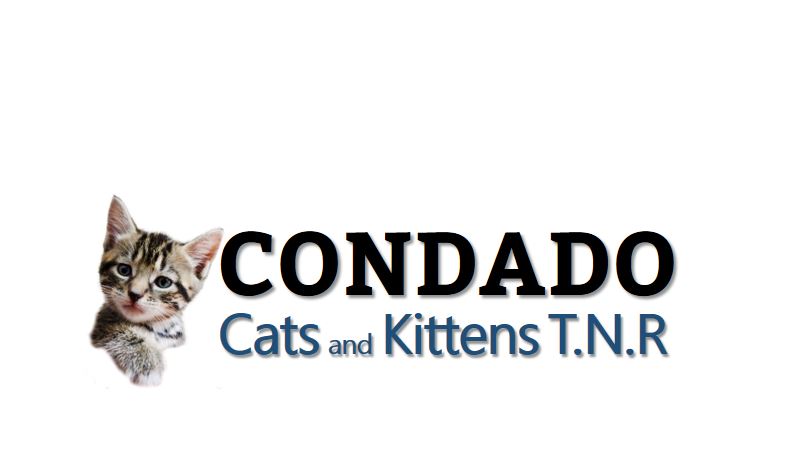 The Condado Cats & Kittens T.N.R group was setup in 2016 by site resident Caroline Jones in response to an expanding feral cat population. The service will also help lost, abandoned or injured animals wherever it’s possible to do so.Condado Cats and Kittens T.N.R

Over the years it has been in operation Caroline and the Condado Cats & Kittens T.N.R volunteers have worked to trap and neuter cats identified as being feral around the resort.

The efforts of the team is having a positive impact on the feral cat population around the resort.

All of the work undertaken by Condado Cats & Kittens T.N.R is funded by charitable donations. One of the ways money is generated is through the donation of unwanted household items and furniture which is sold and the revenue used solely for helping this cause.

Donated items often make their way onto the groups Buy and Sell for Condado Cats and Kittens T.N.R Facebook Page.

This avenue of fundraising has worked well to date providing residents a way to discard their unwanted items and at the same time generating funds to help limit the number of feral, lost or abandoned cats living on Condado de Alhama.

Understandably, some people feel that having cats left to roam freely is a nuisance but having a managed cat population actually benefits the resort by controlling rodent and pests which might otherwise run rampant if left unchecked.

No images yet!
No video yet!